We’ve been having a lot of difficulty finding the perfect light fixtures for the kitchen, hall, and bathroom. The kitchen was especially hard because what can possibly complement our beautiful mini black chandlier? Even though the bathroom was my domain, I asked KT what he liked. I was really tired of all the bathroom fixtures available. Surprisingly, he suggested the hollywood vanity lights!

Something like this: (Black Swan was such an awesome movie! It left me a little disturbed.) 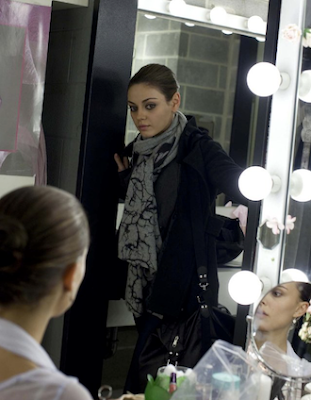 I totally didn’t even considered this. Growing up, we had this in our bathroom. I thought it was a cute idea so I went for it.  I ended up getting something like this: 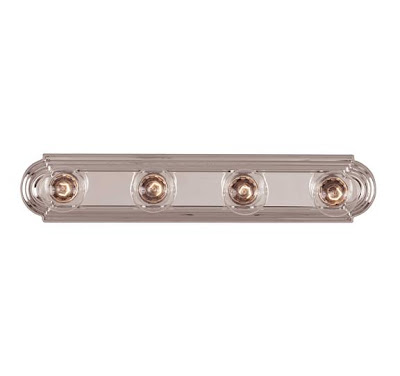 It doesn’t exactly have the same feel we were going for but we’re tired, it’s been weeks. We installed it and called it a day. I’m going to revisit it sometime further down the line.
We were much more successful with the hall. We first picked out this fixture: 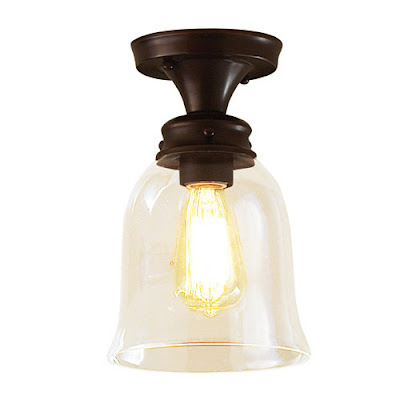 It looks really cool.  It reminds me a little of the old industrial look. We really liked the style but I just wasn’t sure if it belongs.

One day after everyone has gone home, we decided to throw in the towel and go to ikea for some morale booster. It was there that we found the perfect fixture!! 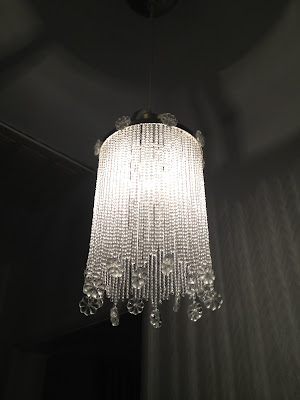 Date with my baby. #anderATfive showing off his so