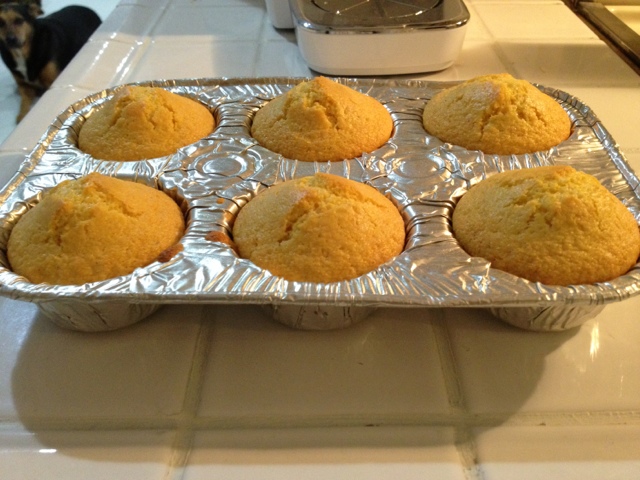 KT made wasabi mashed potato.  From scratch!  And he sprinkled in a lot of our home grown chives.  =) 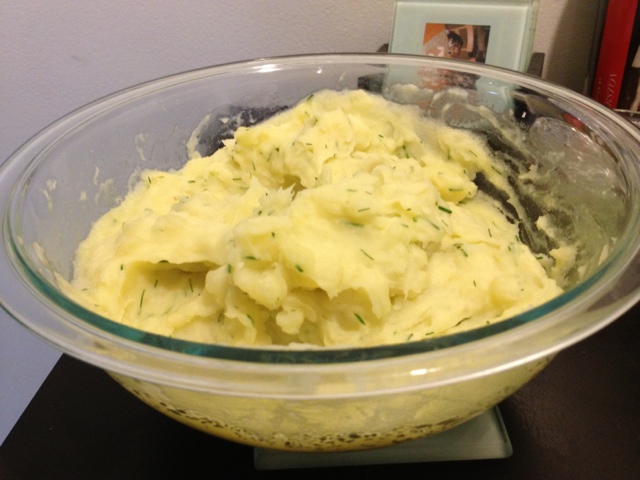 And our turkey.  KT made the turkey for the last three years so this year I made it.  It’s been a while.  Next year, I don’t think I’ll flip the turkey like the instructions directed.  It only made it messy and dried out the thighs. 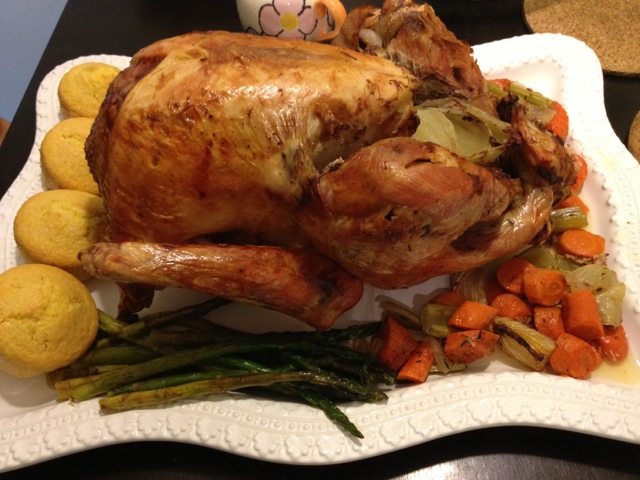 We also had a little visitor on Thanksgiving night.  Here’s Jack Daniels from the neighborhood.  His parents weren’t home so we kept him for the night.  He and Sugar loves playing together but even Sugar doesn’t have enough stamina to keep up with this little guy.  Jack was chasing her in circles for the longest time.  Finally, Sugar had to take a break. Jack was standing by, ready to play again. 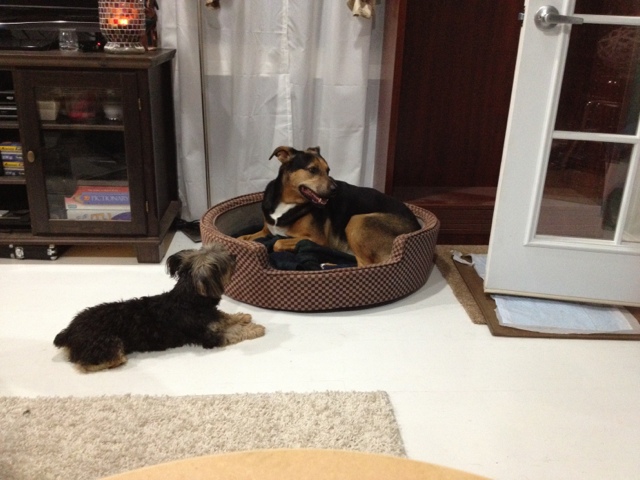 KT brought in this kennel so Jack has a place to sleep.  Once KT set it down, Sugar darted inside the kennel to get away from Jack.  I guess she was tired of him wanting to play nonstop. 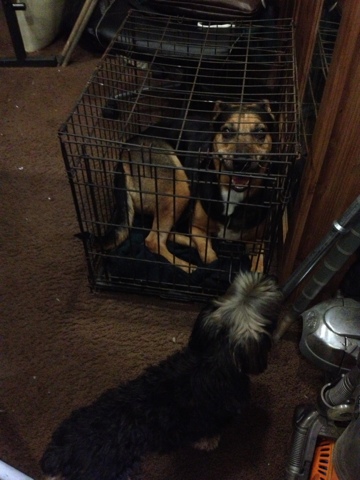 The next morning, we put them outside to play.  It was like this all morning.  Monster follows Jack.  Jack follows Sugar. 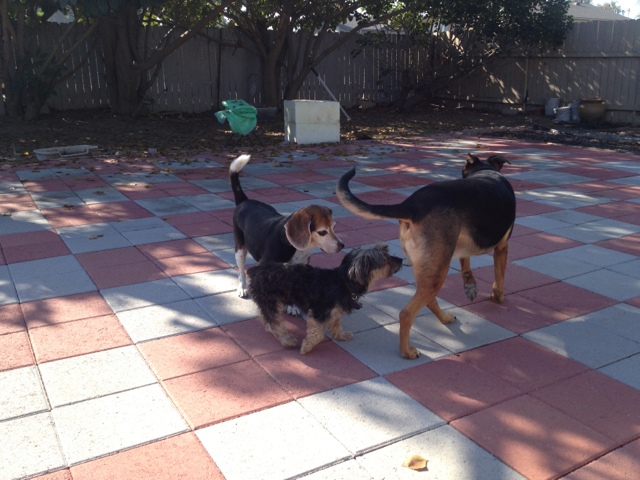 For the rest of the weekend, we started putting out Christmas decorations.  That is until Monster decided to climb into one of the holiday boxes for a nap. 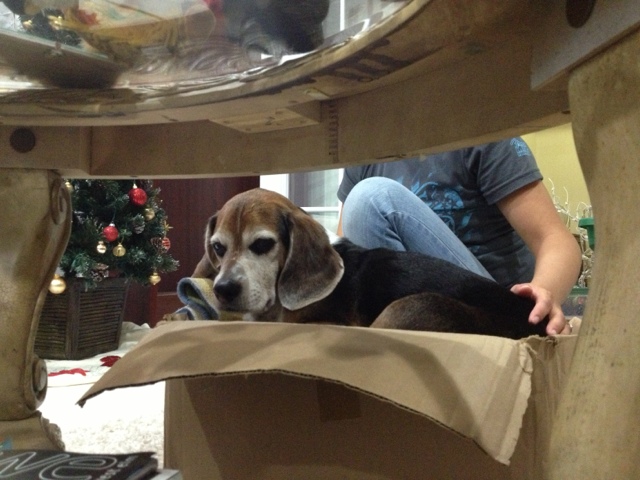 I think he just wanted some attention.  Cute little baby. 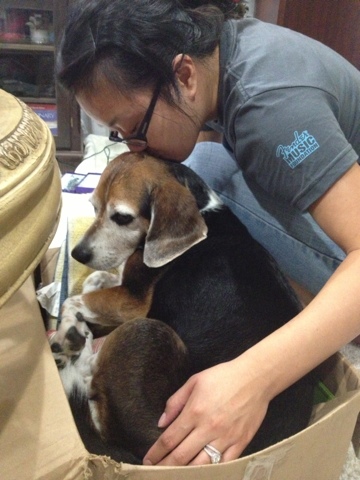 We left him in there since he was sleeping so soundly. 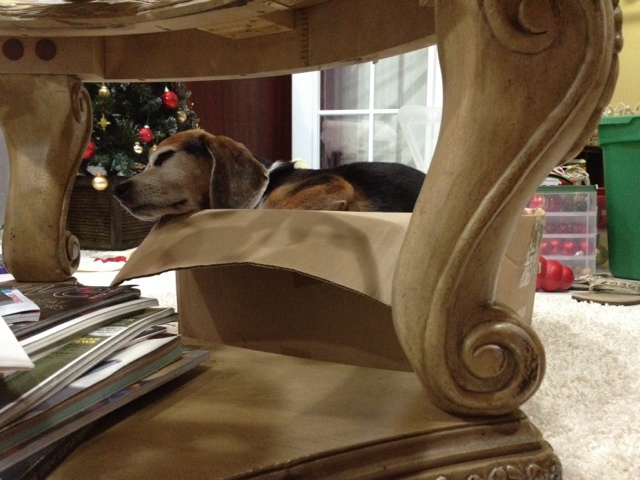 I'm excited about this one. 🤗 #sharonmakes #qui